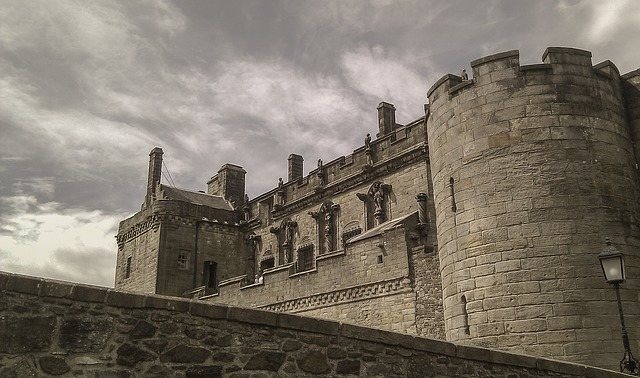 A British creative team claims that time travel is no longer science fiction but virtually science fact.
Photo by: shilmar

Escape Room experiences are becoming an increasingly popular pastime around the world, taking teams of players into unique environments where they need to work together to solve challenging puzzles against the clock.

Set in the Medieval times of 13th century England, an Escape Room of this kind would be costly to build in the real world whereas Virtual Reality allows you to take someone anywhere and anywhen.

In this time-based challenge, you are Robin Hood, the legendary outlaw of Sherwood Forest, and your beloved Maid Marion is being forced to marry King John. For the ‘happy day’ to run smoothly, The Sheriff of Nottingham has captured Robin and locked him in the highest tower of the castle. You have 20 minutes to make your escape from the cell, crash the wedding and save Maid Marion.

Creating historic and iconic virtual worlds is not something new for the team behind 'Escape From Nottingham Castle', they are also the developers behind the epic VR steampunk adventure shooter 'SteamHammerVR: The Rogue Apprentice' where you are taken back to richly detailed locations of Victorian London.

Martin went on to say, "Harnessing the technology of virtual reality along with our in-house All Senses Immersion system, the player can experience the sights, sounds and smells of another era. Time travel is no longer science fiction but virtually science fact."

“Escape From Nottingham Castle” will be launching on board the P&O Cruises ship Ventura this summer, before joining a further three ships across the fleet.