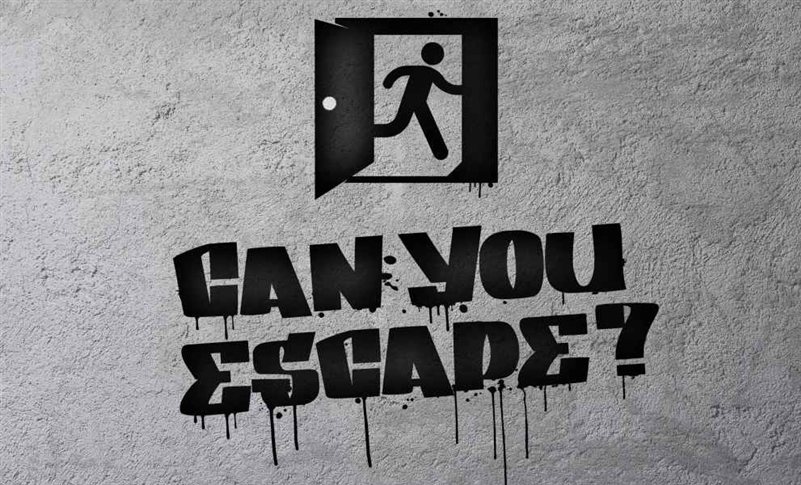 Escape room enthusiasts in North America will now be able to play the original Medieval Adventure created by Budapest’s TRAP in Tampa, Fl. The Grand Opening is February 12th, 2019.
Photo by: prlog.org

Can You Escape? Tampa’s #1 rated new attraction, is proud to present the most popular escape room in Budapest, the city that launched the escape room industry in Europe. Escape rooms have exploded in popularity around the world with fans seeking to find new challenges, themes, and thrills. TRAP’s Medieval Adventure delivers all three. The addition of this attraction to Tampa’s thriving market will bring escape room enthusiasts from around the country to play.

Budapest’s TRAP (Team Race Against Puzzles) is one of the earliest game creators in the world. Their innovative designs and attention to detail quickly launched them to the top of TripAdvisor, were they remain ranked number 1, even with the tremendous amount of competition in their city. “We are very excited that North Americans will now be able to play our game - just as we designed it in Budapest - but now there is no passport required,” said Alpár Tóth of TRAP.

The concept of escape rooms, also called puzzle rooms or real-live escape games, is the fastest growing trend in attractions worldwide. Their popularity exploded so suddenly that tourist advice site TripAdvisor has had to change their algorithms several times because the games were ranking higher than international landmarks such as the Eiffel Tower, the British Museum, and the Statue of Liberty. There are now games in every major city in the world. Budapest, home to TRAP, has over 100 room escape companies alone. An industry insider estimates the market at $4,000,000,000 annually. Escape game enthusiasts are known to travel around the country and across the globe to play the best games.

Can You Escape? Tampa was founded by John and Kristi Collins in the Winter of 2015, with doors opening to the public May 1, 2015. The Collinses discovered the thrill of escape rooms while on a family vacation in Europe. “When I first learned about a room in Munich," I said, ‘if this is half as cool as it sounds, I’m opening one here in Tampa.’” Mr. Collins shared. “After playing our first room in Krakow, Poland we were hooked. We ended up playing three rooms that day and vowed to bring the experience back to America. After proving there is a market for escape rooms in Tampa with 'Escape the Office' becoming the most popular 'Fun and Games' attraction on Trip Advisor, we are now rewarding our guests by bringing Europe’s best game to Tampa.”

Fans that wish to take advantage of this rare opportunity need to book their adventure soon; Budapest’s #1 escape game is only available in Tampa for a limited time.

The most enjoyable hour you will spend in Tampa!