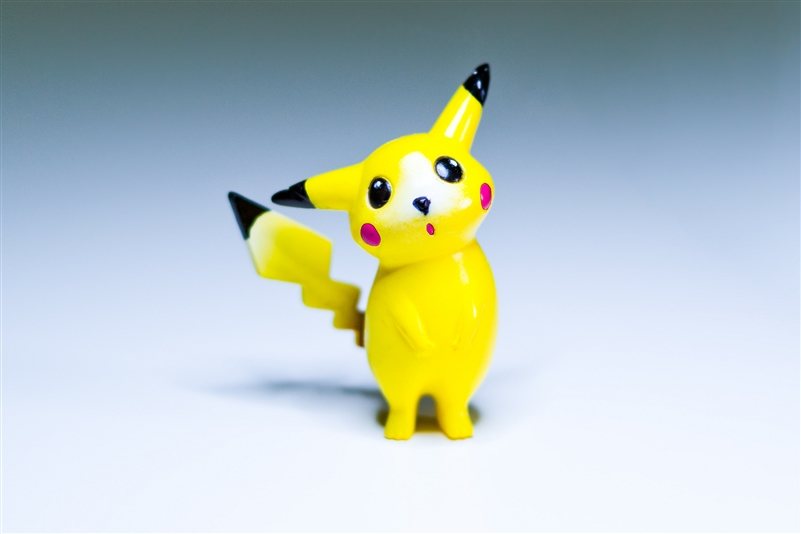 Photo by Javier Morales, via Flickr
Photo by: https://www.flickr.com/photos/javmorcas/7733653922

Pokémon has been around for quite some time now, making a sweet comeback last year with its phone app, 'Pokémon Go'. Now, The Pokemon Company is teaming up with a Japanese Escape Room company to launch themed escape rooms in eight Japan cities.

According to License Mag, the new escape rooms will help promote the 20th Pokemon film, 'Pokemon the Movie 20: I Choose You!' The challenging escape games will feature the "trials of Ho-Oh" and will test a person's knowledge in order for them to escape.

Stores nearby will also be transformed into Professor Oak's lab, allowing players to pick their first Pokemon. The launch date for the escape rooms has not yet been revealed, but it may coincide with the debut of the movie premiering this July.

Would you ever try out a Pokémon-themed escape room? Let us know in the comments below!