Pittsburgh-Based Questburgh Offers Two Escape Rooms, Including One for Children 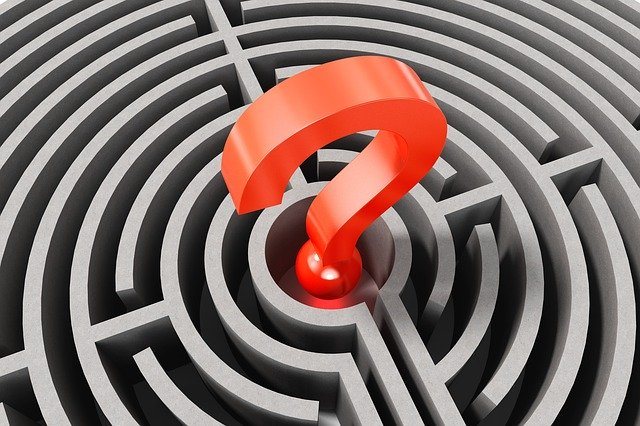 Questburgh Escape Rooms specializes in providing a relatively new service in immersive entertainment - escape-the-room (ETR) games. Located in Pittsburgh, PA, the company is said to be a great place to visit for any company: from couples to a group of colleagues to families, including even those with small children.

Currently, Questburgh offers two escape rooms - Mafia Escape Room and Pirates Escape Room. Both of them represent an intricate blend of intellectual riddles, an active leisure component and a great deal of fun.

The first option is inspired by popular mafia-themed movies. The game's plot revolves around a group of people kidnapped by mafia that players need to save. The pirates-themed game room is designed as a pirates' ship with a captain's cabin and a deck with a wheel. The treasure chest, nautical maps and other elements are supposed to create an exciting atmosphere and besides some of them may be a key to solve one of the tasks. This room escape game is also available in a lighter version for children aged 5 and older.

The company has been reviewed positively by the many residents of the city and its visitors. It is rightfully claimed to be one of the best escape room companies in the Greater Pittsburgh area. Besides providing an engaging experience, Questburgh also boasts of friendly and helpful staff who are always available to ask any of the players' questions.

"The employee who was the group's guide was so helpful in catering to everyone in the group - giving hints when the players were all stuck which helped keep the youngest member engaged," comments one of the visitors of Questburgh Escape Rooms.

Located in Pittsburgh, Pennsylvania, Questburgh Escape Rooms is a company that provides room escape games services. Currently, it offers two rooms - a Pirates Escape Room and a Mafia Escape Room, both available to groups of 2 to 7 players. The pirates-themed room is also available in a less complicated version for children.