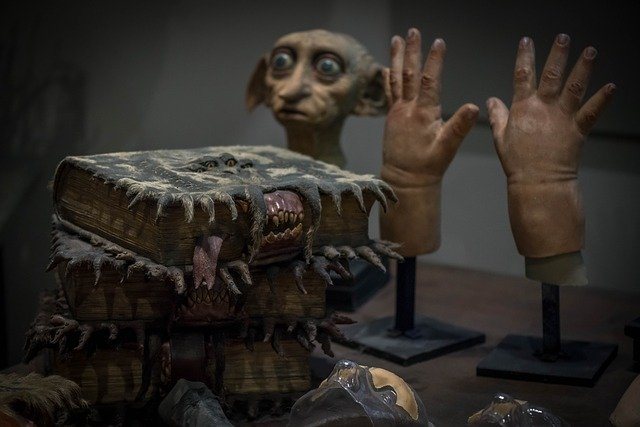 Rehab bar has applied for permission to create a Harry Potter escape room.
Photo by: tookapic

Plans have been submitted to city officials for a new escape room attraction - with Harry Potter-themed puzzles - to be built in New York.

A popular York bar has submitted plans with city officials for a new escape room attraction to be built with Harry Potter-themed puzzles.

Rehab bar has applied for planning permission to renovate and set up the unique venue in their basement.

The escape room would open from 11am until 10pm every day, and according to the bar's ownership the attraction is slated to open in spring 2020.

Escape rooms are venues where teams get together to find clues, solve puzzles and accomplish tasks within an allotted time span, usually 60 minutes.

The Harry Potter escape room will be suitable for children and adults - and a Guy Fawkes-themed room, according to reports.

Harry Potter is a series of fantasy novels written by British author J. K. Rowling. The novels chronicle the lives of a young wizard, Harry Potter, and his friends Hermione Granger and Ron Weasley, all of whom are students at Hogwarts School of Witchcraft and Wizardry.