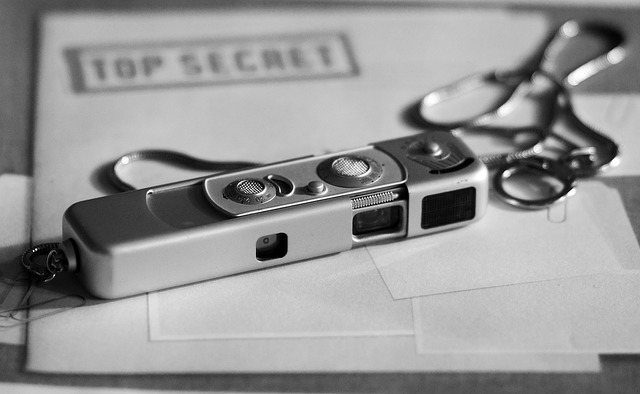 Founded and operated by a former CIA officer, the venue provides players with realistic spy missions and scenarios.
Photo by: peterbwiberg

Intelligence, LA's first Spy Mission Escape Room, is pleased to announce its grand opening on September 1. Founded and operated by a former CIA officer, the venue provides players with realistic spy missions and scenarios. Players must work together with their team of players, solve fun brain-teaser challenges, and complete the mission in order to win.

"We want everyone who plays our missions to experience those exciting spy adventures that I think all of us have dreamed about either as a kid or while watching our favorite spy movies." says Intelligence's owner, Luke Wagoner.

During Intelligence's first mission, players have one hour to infiltrate a rouge soviet general's secret study and stop a nuclear event in order to win. Mission challenges are focused on problem solving, teamwork, and require players to think like a spy to complete the mission and "save the world."

"We've worked incredibly hard to provide an attention to detail to let the story come to life so that you-the player-can totally immerse yourself into the game. There is really nothing quite like what we are doing in Los Angeles," continues Luke.

Intelligence is open Thursday and Friday evenings from 6:00-10:30 pm and Saturday from 3:00-10:30. Private events can be accommodated at any time.

About Intelligence
Intelligence, LA's First Spy Mission Escape room, is located at 631 Wilshire Blvd. in Santa Monica and is owned and operated by a former CIA officer. No classified information is disseminated at Intelligence, mostly because it is highly illegal and dangerous to do so. Scenarios depicted are fictional and any resemblance to actual events, items, or persons is purely coincidental - no matter how fun or exciting they may be.