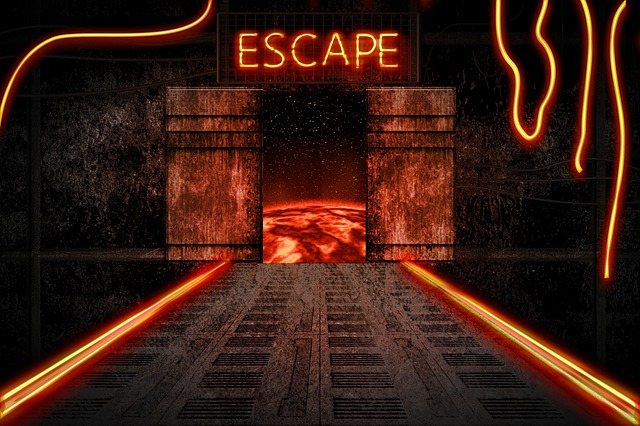 Escape rooms have been popping up in pop culture.
Photo by: prettysleepy1

Escape rooms were once a strange and unheard-of past time, but then they began to pop up in popular culture. The first time most people heard of them was in an episode of Big Bang Theory, but then it popped up in other shows like Two broke girls, Modern Family and even Always Sunny in Philadelphia. Then the hit movie "Escape Room" opened, and as described by Seth Wolfson in an article by Patrick Cavanaugh “it was pretty tense, the whole movie. It was well-paced. All the details and the music. We just had a fun time.”

Most recently Jack Black is even hosting an Escape room Special for charity, that is set to air this year. With that said, Escape rooms are now mainstream and here to stay.

Want to find one near you? Check out this handy guide. It’s a great way to have an adventure with a few friends or you family.