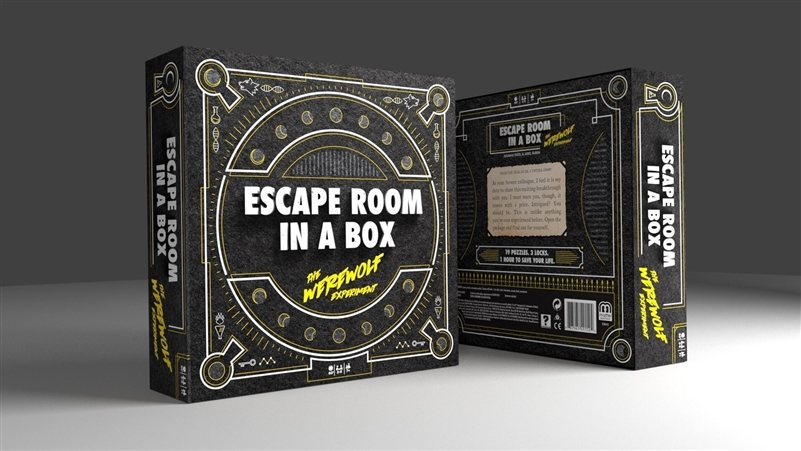 The toy manufacturing company Mattel has launched a new adult strategy game, Escape Room in A Box: The Werewolf Experiment™. Those who enjoy a good challenge can now take on puzzles in the comfort of their own homes.

According to PR Newswire, the game was debuted at Gen Con 2017. With Escape Rooms becoming a huge trend in recent years, there are more and more people taking on the challenging fun. In 2016, 13.4 million people in the US alone participated in escape rooms.

Escape Room in a Box challenges teams to solve both mental and physical puzzles to unlock clues to escape before the clock runs out. Once the box has been opened, the players have been exposed to a virus that transforms them into werewolves. They'll have one hour to solve 19 puzzles and find the codes to open three locks before the virus takes over!

Would you ever take on Escape Room in a Box? Let us know in the comments below!