"Escape Room" Among 530 New Words and Definitions Added to Merriam-Webster.com 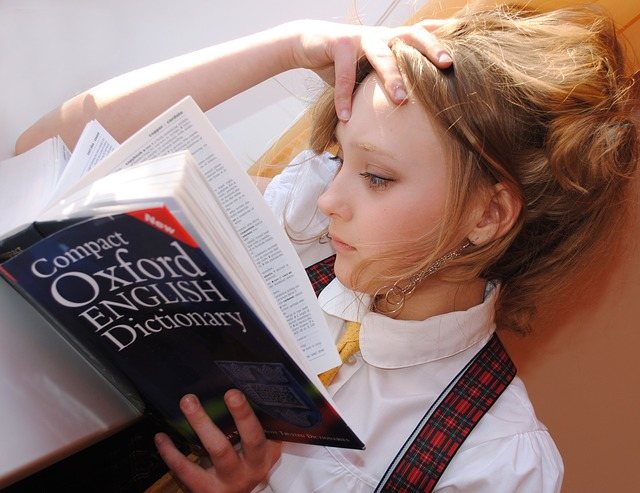 Today, in what might be considered an inflection point (“a moment when significant change occurs or may occur”) in the language, more than 530 new words and meanings, including fabulosity, have been added to Merriam-Webster.com, the dictionary helping millions of people understand and use language better. These new terms and uses offer a window into how the English language is changing and expanding, with linguistic innovations coming from a variety of fields and endeavors, from business to sports, from law to today’s headlines.

Some front-page terms include red flag law, “a law allowing courts to prevent people who show signs of being a danger to themselves or to others from having access to firearms,” and deep state, which refers to an alleged secret network of especially nonelected government officials operating extralegally to influence and enact government policy. The environmentally conscious may be familiar with the new word fatberg, “a large mass of fat and solid waste that collects in a sewer system.”

From the world of sports, we have the term free solo, which became fully established after featuring as the title of a recent documentary about this particularly daring variety of rock climbing. Those who prefer less risky adventures might be more familiar with escape room, “a game in which participants confined to a room or other enclosed setting (such as a prison cell) are given a set amount of time to find a way to escape (as by discovering hidden clues and solving a series of riddles or puzzles).”

“We need to see lots of evidence of use for a new word to be added to the dictionary,” explains Peter Sokolowski, Editor at Large for Merriam-Webster. “Some of these words have been around for a while—fabulosity dates to the early 1600s—but this batch also has terms that have come into the language very recently: escape room is from 2012 and red flag law is from 2015. Communication is faster today. Some terms are adopted into the language very quickly, and those terms need to be defined.”

The domain of business and finance is actively shaping the language as well. New entries from that realm range from what might be labeled as business jargon—a solopreneur is, unsurprisingly, a solo entrepreneur—to the useful and efficient pain point: “a persistent or recurring problem (as with a product or service) that frequently inconveniences or annoys customers.” Also new is a financial sense of the word haircut, defined as “a reduction in the value of an asset.”

The fields of science and medicine bring us aphantasia, “the inability to form mental images of real or imaginary people, places, or things,” and the term for a self-relaxation technique known as autogenic training. New gender-neutral pronouns include non-binary they and themself.

Other notable additions include tallboy, as in a can of beer, inking (“tattoo”), and dad joke, defined as “a wholesome joke of the type said to be told by fathers with a punchline that is often an obvious or predictable pun or play on words and usually judged to be endearingly corny or unfunny.”