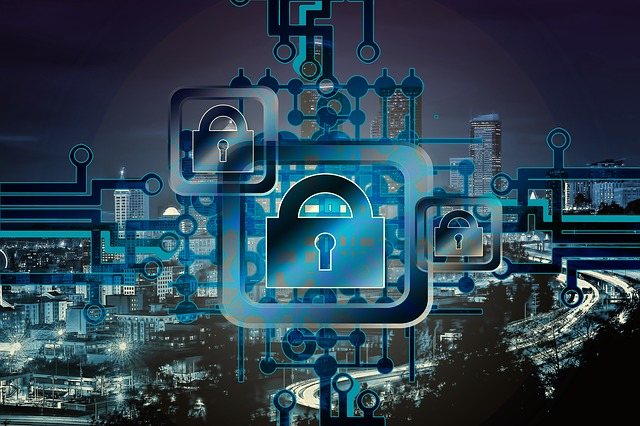 There's this neat escape room company--you've heard that before, but you've never experienced one like this - it's an escape quest. Escape Key is giving Los Angeles a new taste of entertainment that manifests itself within challenging, technologically infused puzzles that will unveil a story, piece by piece, right before your eyes. Escape Key's quests, ironically, incorporate as little keys and combination locks as possible; instead, one of it's co-founders, Ilya Vradiy, focused on providing his clientele--families, friend groups, companies--with jaw-dropping gadgetry and a completely immersive experience that will reign in their memories for years to come.

Ilya was first hooked into the escape room industry after venturing through many rooms in Europe. On his flight back to Los Angeles, him and a friend shared a seemingly endless conversation about the quality of the best rooms and how Los Angeles needed something similar--it needed something great.

Within a month, he launched Escape Key Entertainment in West Los Angeles, recruited a team of Europe's top escape room engineers, and developed the story they needed to move forward with his first room, The Mystery of Senator Payne, a hunt through the office of a diabolical senator. After four months of hard work and testing, the room was finished, and in came the customers, which ranged from UCLA and LMU students to team building events with entire departments from Hulu, Intuit, and G-tech.

The feedback was great, and it would only take two more months to finish their next room, The Casino--a quest that puts you in the shoes of masterminds robbing an abandoned Casino that's about to be demolished. The adventure is filled with puzzles resembling none of those in Senator Payne's office, because Escape Key believes variety is the sweetest fruit.

With new quests expected to open in the late winter, the future of Escape Key is bright, and their team is moving forward with great passion, ambition, and expectations. Escape Key's goal: continue to redefine and elevate the quality of the escape quest experience, because it can always get better.

Escape Key Entertainment presents unique and interactive live-action adventure games. You, the players, become active participants in our stories and must work as a team to solve intriguing problems, escape from precarious situations, and unravel the plot before time runs out!