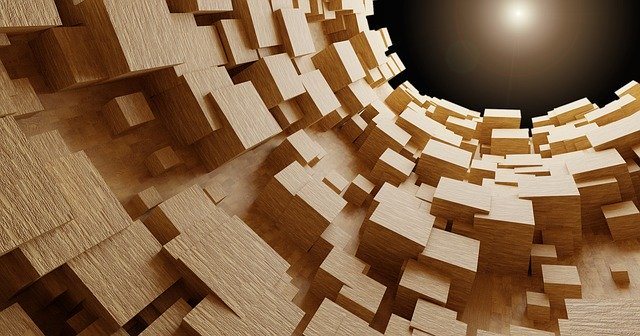 Residents of Elgin and the surrounding area will be ready for takeoff when they visit Escapade 360, Elgin’s first entry in the escape room phenomenon. From the moment they enter the terminal, visitors will become players in a real-life adventure unlike any they’ve experienced before.

Escape rooms are immersive live action experiences that give players just 60 minutes to communicate, collaborate, and cooperate to solve puzzles, find clues, and escape the room. Originally conceived in Asia in the early 2000s, escape games have grown in popularity in both Europe and North America in recent years. Escapade 360 offers two different journeys to whisk players miles from home without ever leaving their backyard:

Escapade 360 was launched by Keisha Monique Thomas, a graduate of the School of Cinema-Television (now School of Cinematic Arts) at the University of Southern California. She also holds graduate degrees in business and education from Northern Illinois University.

Escapade 360 opened for business on Friday, December 13, at 77 Riverside Drive, Suite 300 in downtown Elgin. Customers can learn more and book experiences at escapade360.com.