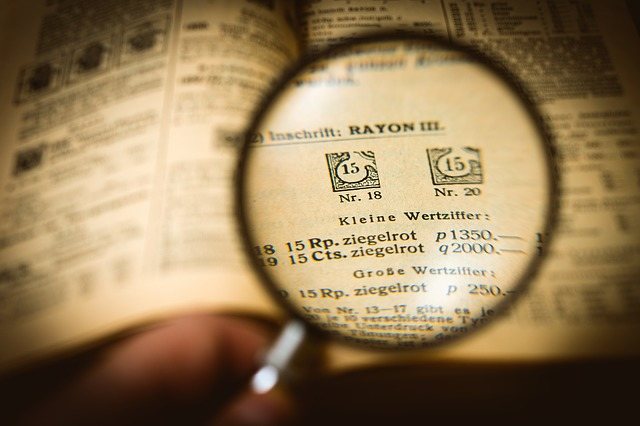 Six escape room companies in Chicago have either opened or are planning to open escape rooms in 2019.
Photo by: qimono

Part theater, part game, escape rooms have taken off across the United States, and Chicago is no exception with over 6 independent escape room companies and various family entertainment centers who have either opened or are planning to open escape rooms in 2019.

Enter Trump International Hotel & Tower, who just last weekend, previewed their new escape rooms during their soft opening. While there was only 1 room operational at the soft opening, two additional ones will be ready for the official grand opening in March. The three escape rooms were designed and built by Massachusetts company, Escape Logix, and features special effects and technological props that will make you feel like you are on the Mission Impossible movie set.

The hotel announced the openings in August at last year’s Chicago Room Escape Conference at the Renaissance Convention Center hotel, also hosted by Escape Logix. On January 3rd, the hotel started to pre-book escape room packages, and as of the date of this article, they are already booked solid for the month of June and will probably have August in the books in the not too distant future.

“We are excited on the addition of our latest attraction. Our goal was to add entertainment and adventure to our signature family programs while maintaining the excellence and expectations that our guests are accustomed to, said Allison Groucher, vice president of special events. “While we are already booked solid for the first month, we have taken 5 time slots per day out of service so that our guests may enjoy the attractions as well. As soon as we have had the escape rooms open for a few months, we predict a balance of locals and hotel guests enjoying the attractions.

Chicago is already known for The Escape Game, the #1 rated escape room in the United States according to TripAdvisor’s national rankings. With five different escape rooms, The Escape Game grossed over 1 million dollars their first year and are on pace to blow that number away the current year.

Escape rooms have become so popular that TripAdvisor has now ranked them as the number #1 local activity for a number of cities around the world including Chicago, New York, Miami, and Los Angeles. Escape Rooms are raking in the big bucks and are popping up everywhere. According to CNBC, escape room growth is off the charts.

"It’s more than a trend at this point. Escape rooms are here to stay. There is a growing consumer demand for social play experiences that are live and unique and can’t be repeated,” USC School of Cinematic Arts, Sam Roberts told the LA Times. “You can charge premium prices for it.” That statement appears true as the escape rooms at Trump International will set you back $40 per person.

Millennials have been an early driver of the trend, but corporate accounts are proving particularly key to revenues as businesses view the teamwork and cooperation skills required as useful elements in a team-bonding experience. Google, Amazon, and Facebook have all taken staff to escape rooms and it is estimated that within the next 3 years, at least 50% of the adult population in metropolitan areas will have at least tried an escape room, while the current figure is less than 5%.

According to Escape Room Artist, an industrial source for the industry, the U.S. market remains under-penetrated. Market demographics also point to massive growth in the next two years. There is still plenty of room for product development. Many games remain low tech, but are still making a comfortable profit, however as competition increases, customers will demand higher quality with greater use of technology such as the case with the Escape Logix rooms. Smaller escape room owners can expect closures as they lose out to larger family entertainment centers who have the capital to spend more on technology and already have the real estate to facilitate the attraction.