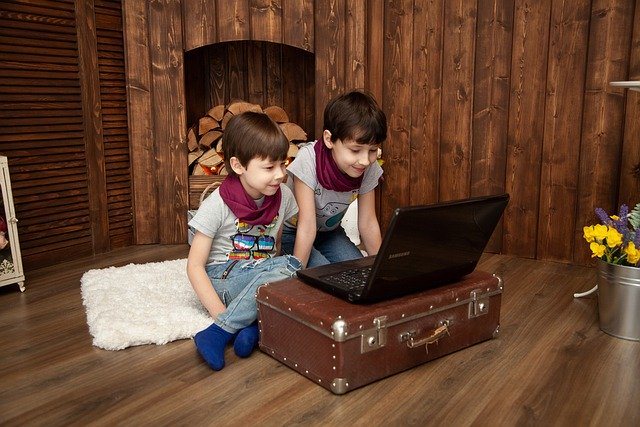 Asmodee has released a set of free downloadable board games, including the colorful matching card game "Spot It!" to the escape room-themed riddle game "Unlock!"
Photo by: Victoria_Borodinova

Asmodee, a leading global games publisher and distributor, has released a set of free downloadable board games as part of its new “Print & Play” initiative. Anyone can print out and play with members of their family within the safety of their home. The current list of six titles include Asmodee’s acclaimed range of family-friendly board games, from the colorful matching card game, Dobble (also known as Spot It! in North America), to the escape room-themed riddle game, Unlock!. Additional “Print & Play” content is also planned and will be available as free downloads in the future.

The six free Asmodee board games offer a variety of competitive and cooperative experiences, encouraging friends and family members, young and old, to take part in imaginative, strategic and brain-teasing games; staying socially engaged whilst remaining safe indoors. Modeled after popular Asmodee board games, these printable special editions retain the fundamental gameplay and charming artwork that have made them among the most popular board games around the world. Slight modifications have been made to some board games to simplify the at-home printing and playing process.

“In these difficult times due to the Covid-19 worldwide crisis, we at Asmodee are happy to offer families a way to play together from the comfort and safety of their home” said Stephane Carville, CEO of Asmodee. “We hope that these free ‘Print & Play’ games can offer some measure of relief, adventure and fun for everyone while staying safe at home.”

For more information on the “Print & Play” initiative, and to download the six different board games, visit: http://print-and-play.asmodee.fun/